In September 2012, the EU Commission’s proposal for the reform of medical device law was submitted to the European Parliament. In the opinion of numerous experts, the proposal is unsuitable to remedy the current inadequate practice in certification (market access) and in the handling of medical devices. The petition demands improvements for the future regulation of medical devices of risk classes IIb and III as well as for in-vitro diagnostics.

The petition is supported by a large group of institutions, scientists and experts from all over Europe. It was submitted to the EU Parliament, the EU Commission and the European Council on March 22nd and sent to decision-makers in Germany in German translation. 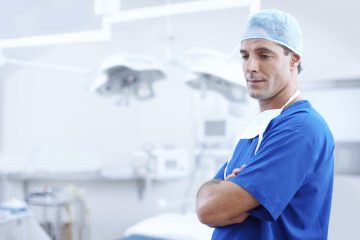 In its 2014 report, which was presented in June, the Advisory Council on the Assessment of Developments in the Health Care Sector (http://www.svr-gesundheit.de) carried out an analysis of the regulation and reimbursement of medical devices. Read more…